Tatting may have developed from netting and decorative ropework as sailors and fishermen would put together motifs for girlfriends and wives at home. Decorative ropework employed on ships includes techniques (esp. coxcombing) that show striking similarity with tatting. A good description of this can be found in Knots, Splices and Fancywork.

Some believe tatting originated over 200 years ago, often citing shuttles seen in 18th-century paintings of women such as Charlotte of Mecklenburg-Strelitz, Princess Marie Adélaïde of France, and Anne, Countess of Albemarle. A close inspection of those paintings, however, shows that the shuttles in question are too large to be tatting shuttles, and that they are actually knotting shuttles. There is no documentation of or examples of tatted lace that dates prior to 1800. All available evidence shows that tatting originated in the early 19th century.[5]

As most fashion magazines and home economics magazines from the first half of the 20th century attest, tatting had a substantial following. When fashion included feminine touches such as lace collars and cuffs, and inexpensive yet nice baby shower gifts were needed, this creative art flourished. As the fashion moved to a more modern look and technology made lace an easy and inexpensive commodity to purchase, hand-made lace began to decline. 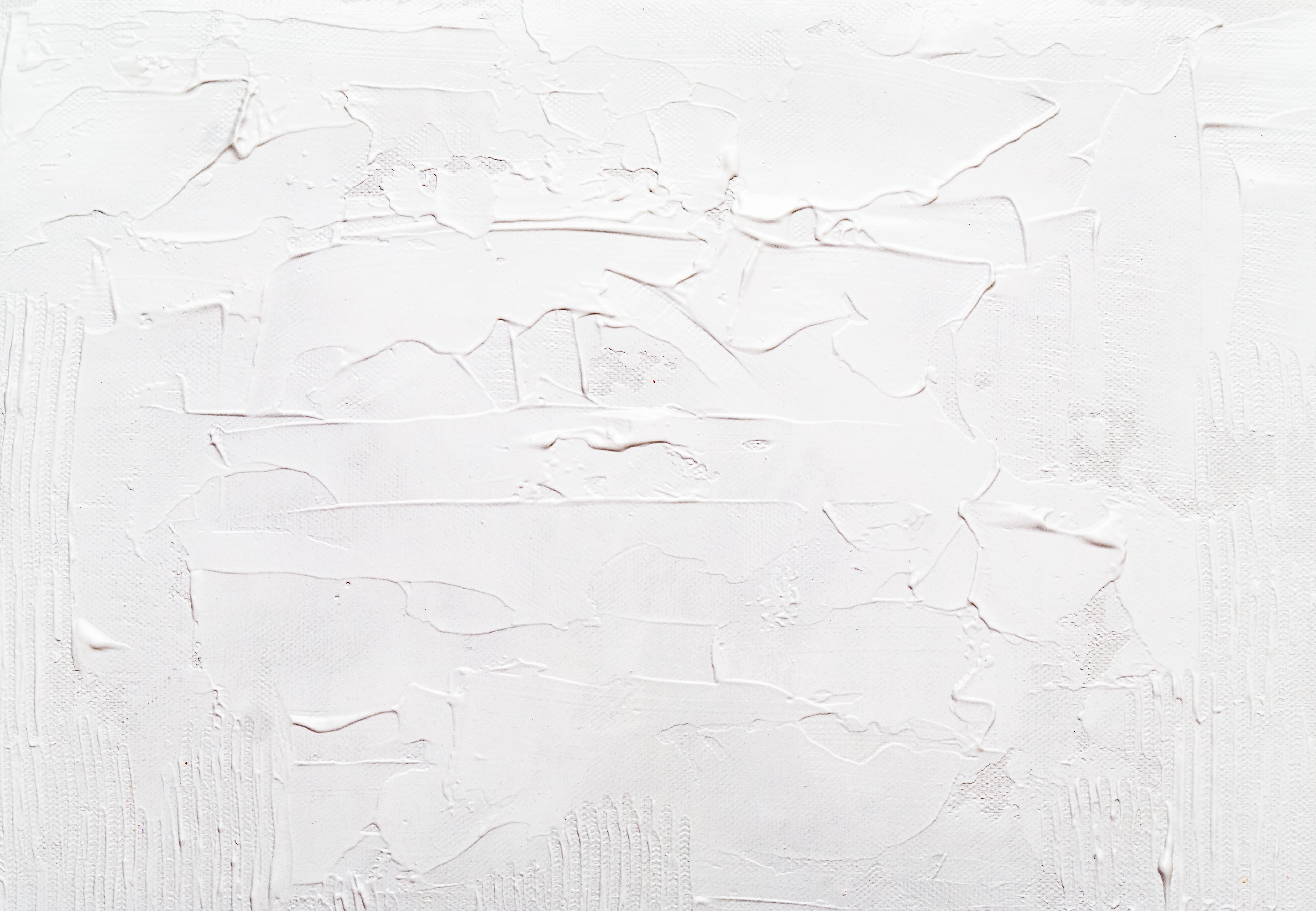